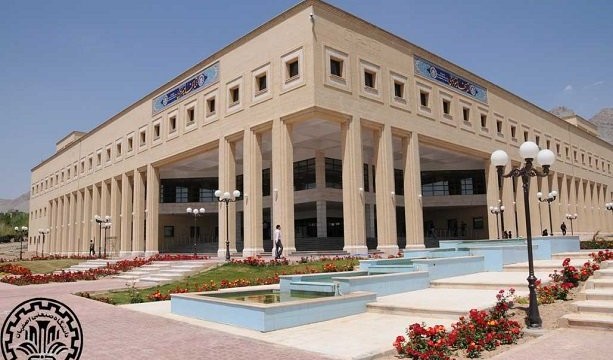 ISFAHAN, Mar. 01 (MNA) – The presidents of Iran’s IUT and Switzerland’s ETH signed an agreement to develop joint scientific endevours after meeting in Isfahan.

The President of Isfahan University of Technology (IUT) Seyed Mahmoud Modarres Hashemi stressed on expansion of international relations of universities as a goal of the current administration of the Islamic Republic of Iran.

He made the remark in his meeting with a senior academic delegation of Switzerland comprised of the presidents of some major universities of the European country on Thursday in Isfahan.

The position of Swiss university of ETH in world rankings has led to the development of research cooperation between Isfahan University of Technology and Swiss Federal Institute of Technology in Zurich (Also known as ETH) over the last decade, said the senior Iranian academician during the meeting.

During the meeting, Professor Lino Guzzella, the President of the Swiss Federal Institute of Technology (ETH) referred to the academic achievements of Isfahan University of Technology, and added that the Iranian university is well-known, not only across the region but in the whole world.

Considering Iran’s challenge of drought, it is hoped that the agreement signed between the two universities contribute a solution to this problem, the Swiss academician declared.

He also voiced hope to take advantage of the breakthroughs accomplished by Iranians in the realms of oil and the environmental issues of it as there are serious problems growing in the world.

Home to 18,000 students from 80 countries across the globe, ETH is the ninth university in the world according to some international rankings.