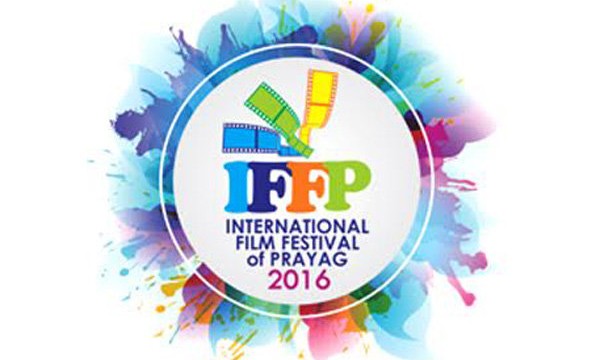 The Fried Fish directed by Leila Khalilzadeh and produced by Documentary and Experimental Film Center, tells the story of a fish who wishes to return to the sea after being fried.

The 20-minute short film The host recounts the story of a middle-aged woman who, despite her own will, had to attend a night party his son has threw, not as a guest, but as the host.

The International Film Festival of Prayag is a festival organized in the city of Allahabad, India. The event was institutionalized with the sole objective of giving a platform to the aspiring filmmakers from the North region of the country.

IFFP gives an opportunity to come closer to the world of cinema by interacting and exchanging views with iconic filmmakers.