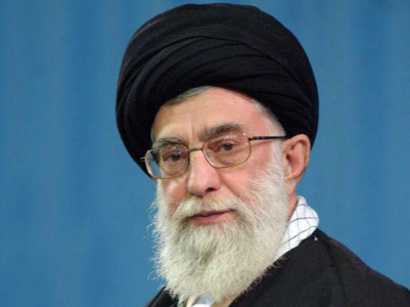 In a letter released on Saturday, Ayatollah Khamenei offered condolences to the Salahshour family.

The Leader praised Salahshour for his renowned and lasting artworks which transmitted Iran’s borders and granted prestige to Iran’s cinema among other nations.

Farajollah Salahshour suffered from lung cancer and was hospitalized for a time. He had been put under a medical ventilator during this time.