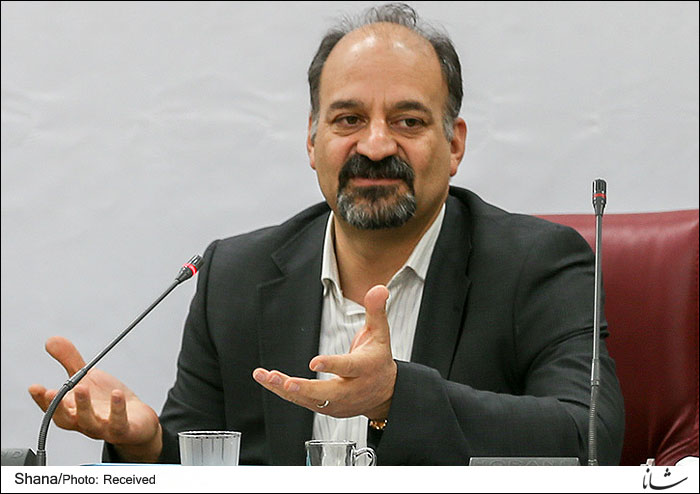 TEHRAN, Feb 28 (Shana) — Iran says it supports import of electric and hybrid transportation systems in a bid to preserve the environment and reduce pollution in big cities, a deputy head of the Department of the Environment said.

“The current circumstances are favorable for the import of electric and hybrid cars and all commercial and customs charges on their imports have been removed in Iran,” said Saeed Motesadi.

He said electric cars have been produced that can run up to 400 kilometers by only one charge that can be a major help to ridding of pollution in megacities.

The official said the first electric cars were produced in the 19th century but they were never popular because of several limitations like weight of batteries and low speed and inefficiency, but after 2005, cars came to the market that had many of these troubles resolved in them.

Very low battery life has long been a problem in electric cars that took only 40 to 50 kilometers for batteries to run out of power and such cars are not suitable for a big city like Tehran, Motesadi added.

However, he added, during the past two or three years, batteries have been introduced to the market that are optimized and can take much longer before they need a recharge.

“Regarding DOE’s foundation policy to remove sources of pollution, the department endorses import of electric and hybrid cars into the country,” the official added.

Cars account for 70% of air pollution in big cities in Iran.