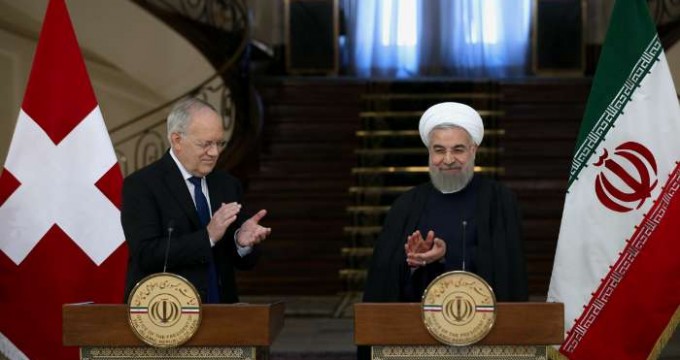 The Islamic Republic of Iran and the Swiss Confederation announced in a joint statement that the two countries have drawn up a road-map of bilateral and long-term relations in mutual, regional, and multilateral fields.

With vote counting underway, Assembly of Experts results are being released as more ballots are counted.

Rouhani calls for expanding counter-terrorism efforts across the globe

President Hassan Rouhani here on Saturday emphasized the need for fostering joint cooperation in counter-terrorism efforts across the world.

President Hassan Rouhani praised the nation’s exceptional turnout of in the elections and said their massive participation created very glamorous and spectacular scenes.

Iran’s Interior Ministry spokesman said on Saturday morning that early results from Friday’s parliamentary and Assembly of Experts elections show that more than 33 million people have voted as of this time.

Iran and Switzerland are expected to resume negotiations on energy cooperation including a gas agreement which was signed in 2008 as the Swiss President Johann Schneider-Ammann arrived here on Friday for bilateral negotiations following removal of anti-Iran sanctions.