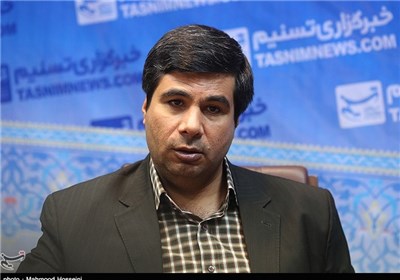 Speaking to a reporter, Alireza Daliri, the deputy of Management Development and Resources said that coincided with the visits of the officials of science and technology office and Iran’s internationally-acclaimed neurosurgeon Professor Majid Samii to Kerman, a contract to establish the first Iran’s animal farm in Kerman Province was singed by heads of Kerman Medical University and Shahid Bahonar University and deputy of Science and Technology office.

Highlighting the significance of this initiative, he explained that animal farm is a key instrument for conducting research in laboratory projects of the country’s scientific and pharmacological centers.