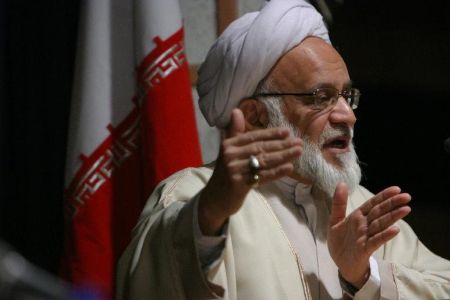 TEHRAN, Feb 22 (Shana) — A member of the Iranian parliament says fuel conservation can fetch Iran between $100bn to $150bn annually from export of petroleum products.

Gholamreza Mesbahi Moqaddam, member of the parliament’s planning, budget and computation commission, said energy conservation is one of the country’s chief economic priorities.

He said energy intensity in Iran is four times that of the global average which is pitiful.

The MP said Iranians consume as much gas as China or the European Union, adding efforts must be made to reconsider generation and consumption of energy in the household sector.

He also called for renovation of transportation system in Iran by reducing gasoline consumption and generation of power from renewable sources of energy instead.