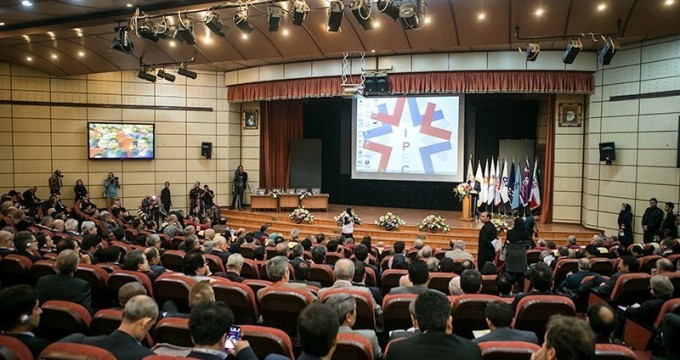 5th Int’l Conference on Energy Preservation kicks off in Tehran

Tehran, February 22, The Iran Project –Tehran hosts Fifth International Conference on New Approaches to Energy Preservation which kicked off on Monday with participation of envoys from the Economic Cooperation Organisation (ECO).

Attended by deputies of Iran ministries of energy and oil, officials of the Energy Commission of Iran’s Chamber of Commerce, Iranian member of parliaments and managing directors of industries companies, the Fifth International Conference on New Approaches to Energy Preservation kicked off in Tehran on Monday.

The two-day conference which also hosts foreign envoys from ECO, aims to mainly focus on the expansion of energy efficiency in oil, gas, petrochemistry in order to achieve the sustainable development.

Presenting the scholarly articles by Iranian and foreign researchers on topics such as the renewable energies’ role in future, fuel cells and biofuel and the future of modern fuels and the role of water reservation in the global goals of sustainable development are among the plans that were scheduled for this conference.

The Fifth international conference on new approaches to energy preservation is underway in Tehran at Conferences’ Hall of energy ministry and will last until Tuesday, February 23.