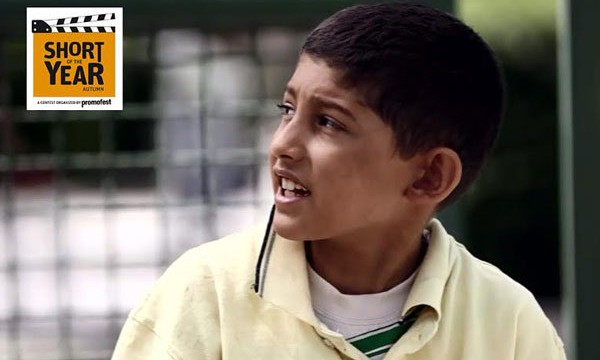 Short film The Reporter directed by Seyed Mohammad Reza Kheradmandan, Rangan 99 directed by Tiyam Yabandeh, The Shelter by Hesam Eslami and Afshin Roshan’s Lima are the four Iranian short films nominated for the Best Short Film in the international event “The Best Short Film of The Year”.

100-second short film The Reporter, produced by Soureh Film Club, has been accepted to be screened at the 10th edition of Iran’s 100 Second International Film Festival.

PromoFest distributes directors’ works at festivals worldwide optimizing the most of their budget and offering them a personalized treatment.

Since 1992, PromoFest has been promoting and distributing films to festivals worldwide. Fiction, animation, experimental and documentary films, all kind of films make up the catalogue of PromoFest. Throughout these years, the works of the companies it represent have been selected and won prizes at more than 1.000 international festivals.