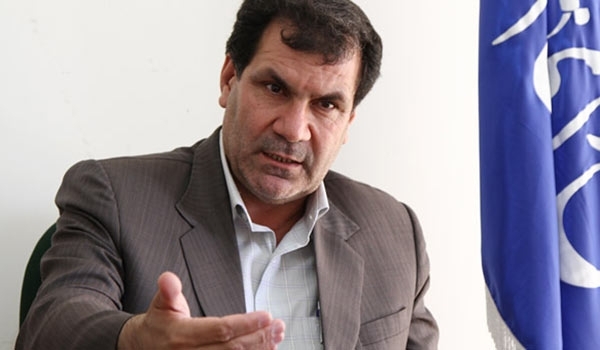 TEHRAN (Tasnim) – A senior member of the Iranian parliament’s Planning, Budget and Audits Commission announced that the legislative body is continuously monitoring the country’s contracts with foreign companies after the nuclear deal with world powers, known as JCPOA.

Speaking to the Tasnim News Agency on Friday, Ali Mohammad Ahmadi pointed to the numerous economic agreements signed between President Hassan Rouhani’s administration and other countries, saying that they are under the close watch of the parliament.

“The parliament is continuously monitoring the contracts that the administration has inked with foreign firms,” he stated.

The lawmaker added that the contracts should lead to the further strengthening of Iran’s private sector and the country’s production growth.

The economic deals with foreign companies come against the backdrop of a new wave of interest in ties with Iran after Tehran and the Group 5+1 (Russia, China, the US, Britain, France and Germany) on July 14, 2015 finalized a comprehensive deal on Tehran’s nuclear program and implemented it on January 16.

The comprehensive nuclear agreement terminated all nuclear-related sanctions imposed on Iran after coming into force.