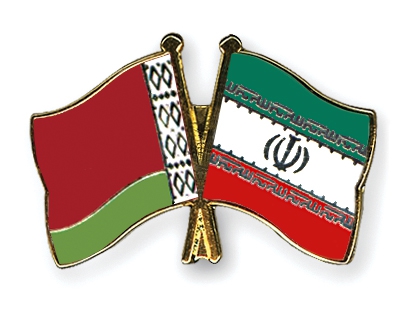 Moscow, Feb 18, IRNA – Iran and Belarus inked an agreement in the fields of Pahlavani wrestling in the Belarusian capital, Minsk, on Thursday.

The Senior Medved Cup and Pahlavani 2016 will be held on February 18-19, 2016 in Minsk, Belarus in Freestyle, Women’s, Traditional and Belt wrestling sections.

On January 2016, Iran’s freestyle, Greco-Roman and Pahlavani wrestlers crowned as the champions of the 2016 Takhti Cup international wrestling tournament, which was held in memory of the legendary late Iranian freestyle wrestler Gholam Reza Takhti.

The Iranian freestyle wrestling team clinched eight gold medals in all weight categories in the 12,000-seater hall of Azadi Sports Complex in western Tehran, and wrapped up the championship with 80 points. Armenia finished in the second place with 26 points; and the Belarusian wrestling team finished third with 25 points.

Iranian Greco-Roman wrestlers earned seven gold medals and 79 points to win the top honor. Athletes from Ukraine notched 38 points to rank second, and were followed by Azeris who racked up 22 points.

Meanwhile, in December 2015, The Iranian women’s national Alysh wrestling team crowned the champion of an 8-nation international tournament in Belarus.

The Iranian team finished in the first place at the end of the competitions in the Belarusian capital city of Minsk, wining one gold, two silver and two bronze medals.