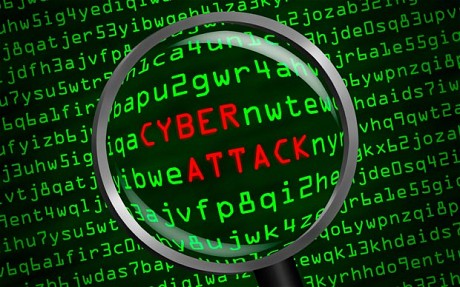 US planned major cyberattack on Iran if talks failed: Report

The United States had developed an “elaborate plan” for an extensive cyberattack against Iran in case the negotiations to reach a nuclear agreement failed, according to a report.

Code-named Nitro Zeus, the cyberattack plan was designed as an “alternative” to target Iran’s air defenses, communications systems and crucial segments of its electrical power grid, the New York Timesreported on Tuesday.

The scheme was put on hold, at least for the foreseeable future, in the wake of the nuclear accord struck between Iran and the P5+1 group last summer.

The planning for Nitro Zeus involved thousands of US military and intelligence personnel and tens of millions of dollars to implant electronic devices in Iranian computer networks to “prepare the battlefield,” the Times said.

The existence of Nitro Zeus was revealed during reporting on “Zero Days,” a documentary that will be debuted at the Berlin Film Festival on Wednesday, the report added.

At the same time that the Pentagon was planning for Nitro Zeus, American intelligence agencies developed a separate plan for a covert cyberattack on Iran’s Fordo nuclear enrichment facility near the city of Qom.

“The attack would have been a covert operation, which the president can authorize even in the absence of a continuing conflict,” the report said.

The worst cyberattack against Iran, carried out jointly by the US and Israel, was discovered in June 2010.

In that attack, Iran’s nuclear facility in Natanz was the target of the Stuxnet virus in what has become the most serious case of state cyber-terrorism because of its complexity and sabotage of sensitive properties.

Iran and the five permanent members of the UN Security Council – the United States, France, Britain, China and Russia – plus Germany started to implement the Joint Comprehensive Plan of Action (JCPOA) over Tehran’s nuclear program on January 16.

After the JCPOA went into effect, all nuclear-related sanctions imposed on Iran by the European Union, the UN Security Council and the US were lifted. Iran has, in return, put some limitations on its nuclear activities.