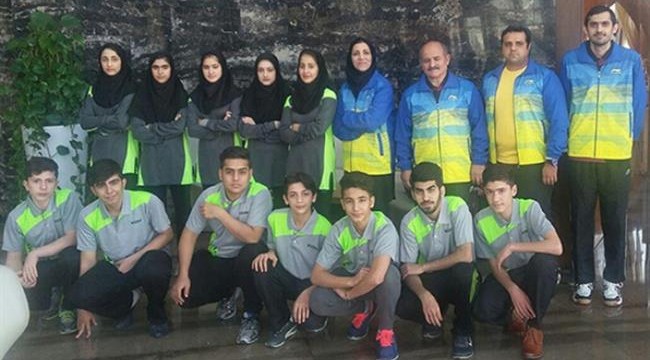 Iran’s junior outfit, comprised of Amin Ahmadian and Ali Akbar Shoari, chalked up an emphatic 3-0 win against the hosts in a Group A encounter at the first round of the tournament in the Aspire Zone, also known as Sports City, in the Qatari capital city of Doha.

The win helped the Iranian team progress to the next level of the games.

Earlier in the day, the Iranian youth team, consisting of Amir Hossein Hadaei and Hamid Shams, achieved a remarkable 3-0 victory over the Saudi side.

The Aspire 2016 Qatar Junior & Cadet Open-ITTF Premium Junior Circuit started in the Qatari capital city of Doha on February 17, and will conclude on February 21.