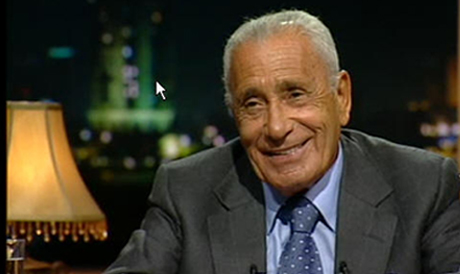 He died after “a struggle with illness,” state television reported, without providing further details.

Heikal, who served as editor-in-chief of the state-run Al-Ahram newspaper from 1957 to 1974, was born in the Nile Delta province of Qalubiya on September 23, 1923.

He was one of the most prominent political commentators in the Arab world and Al-Ahram under his tenure was considered the region’s newspaper of record.

He was a close associate and adviser of Nasser, who ruled Egypt from 1956 until his death in 1970, serving as his information minister and as foreign minister for a brief period of two weeks.