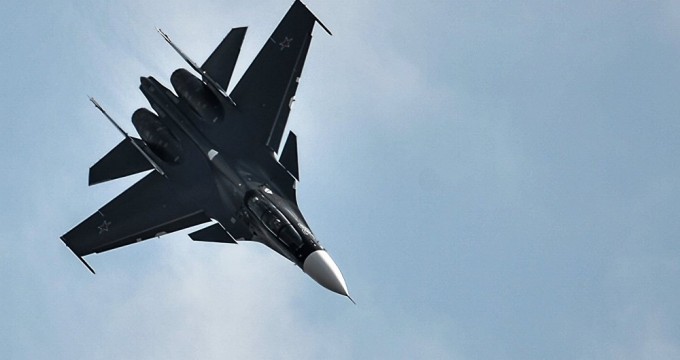 Russia, Iran to sign contract on delivering Su-30SM fighters in 2016

Moscow and Tehran will sign o contract on the delivery of Su-30SM multirole fighters to Iran this year.

MOSCOW (Sputnik) – A contract for the delivery of Russian Su-30SM Flanker multirole fighters to Iran will be signed in 2016, a high-ranking official in the Russian Federal Service for Military-Technical Cooperation said Wednesday.

“Iran has actually expressed its interest in the purchase of an order of Su-30SM fighters, but so far the parties are only discussing the issue in negotiations. The contract will be signed this year,” the official told RIA Novosti.

On February 11, a source in the Iranian Defense Ministry told Sputnik that the country’s defense minister planned to discuss Iran’s need for Su-30s and hopefully sign a procurement contract for them during his Moscow visit.

The Su-30SM, commissioned in 2013-2014, is a two-seat derivative of the Su-27UB jet, capable of air-to-air and air-to-ground strikes and can be equipped with a wide variety of precision-guided munitions.

Russia and Iran stepped up their military cooperation last year after Tehran reached a deal with six world powers to scale back its nuclear research in exchange for an easing of sanctions against it. 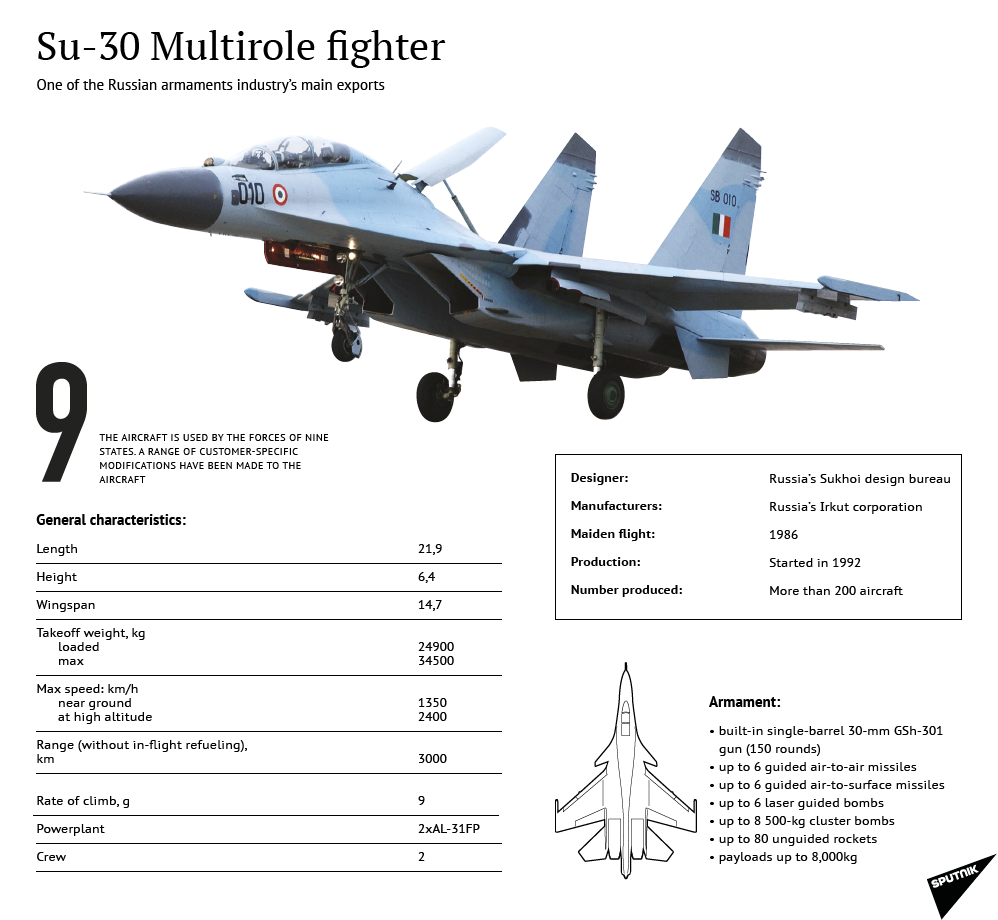