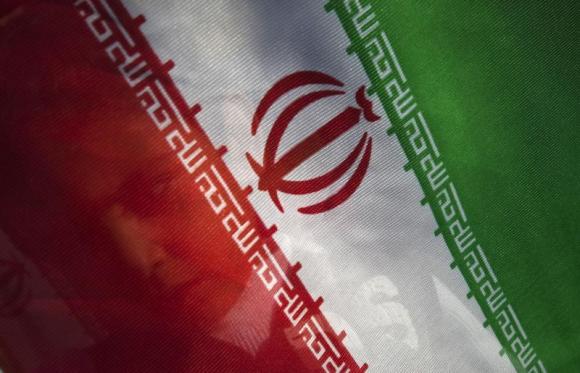 The festival will host two voice performances by Iranian, German, and Polish artists. The world-renowned Motabar-Roessler duet, based in Dutch city of the Hague will perform February 18 and a ‘spectro’ duet February 19 in Tehran’s Musuem of Contemporary Art.

In the duet, Sohrab Motabar and his German colleague Leonie Roessler have produced abstract sounds drowing upon elements of outside world in creation of voices through combining abstract sounds. The sheer peculiarity of voices makes them unimagined of which could hardly ever been defined in usual terms.

Pieces will adhere to a strict form and will be improvisations of three major components of classical guitar (played by Roessler himself), electronic glitch sounds (played by Motabar), and a series of sound scenes produced by field recording. The duet will also provide field recording workshops for the interested public. The venue will be Tehran’s Museum of Contemporary Art.