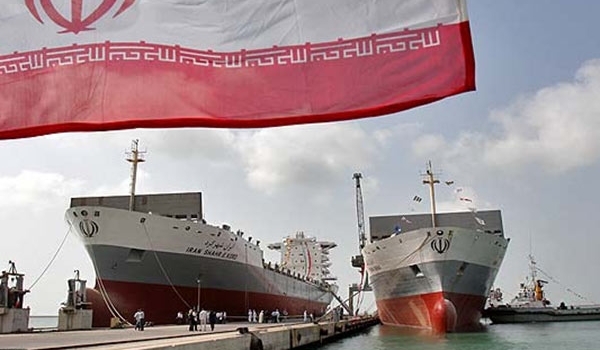 TEHRAN, Feb. 16 (MNA) – Iran and Germany intend to found a joint liner shipping company to begin activity as of March 2016.During a visit to Hamburg, Managing Director of the Islamic Republic of Iran Shipping Lines (IRISL) Mohammad Saeedi inked a Memorandum of Understanding (MoU) with the owners of Germany’s PWL Group, a company in shipping and transport sector which represents well reputed Liner and Semi-liner services.

On the basis of the signed MoU, IRISL will receive an array of services required by its commercial shipping fleet and related subsidiaries in a number of ports in northern European countries including Germany, the Netherlands and Belgium.

The joint venture between Iran and Germany will become operational from the beginning of March, 2016.

With the establishment of the joint venture shipping company, the speed of offering services to customers will improve significantly leading to increased satisfaction of both sides.

After the international sanctions against Iran were lifted, Islamic Republic of Iran Shipping Line (IRISL) announced to resume its conventional and container services from Europe to the Persian Gulf and vice versa again.

First container vessel of IRISL will arrive in Hamburg by end of February.