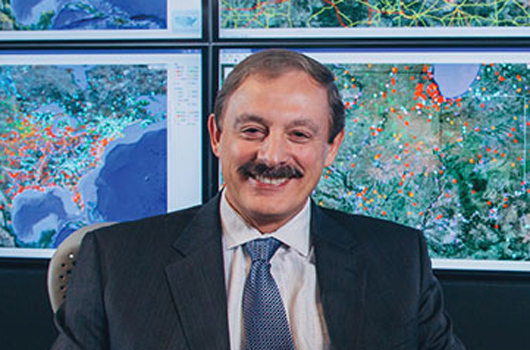 An Iranian professor has been elected member of the National Academy of Engineering at the Illinois Institute of Engineering. The prestigious recognition is considered one of the highest honors for engineers in the United States.

Mohammad Shahidehpour, associate director of the Wanger Institute for Sustainable Energy Research who has worked at Illinois Tech for more than three decades, is the fourth member of the Illinois Tech faculty to join the NAE.

The achievements of Iranian researchers and academics are coming to light in the wake of the lifting of western sanctions and easing of the country’s ties with the international community.