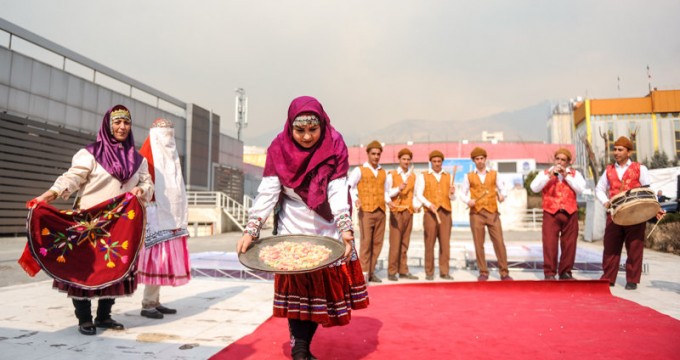 9th International Exhibition of Tourism kicks off in Tehran

Tehran, February 16, The Iran Project – The 9th International Exhibition of Tourism and Related Industries in Tehran kicked off on Tuesday with the attendance of Iran interior ministry, the head of cultural heritage organization and Ms. Laroche the UNESCO representative at the Tehran’s International Permanent Fairground.

Delivery of speech by Iran’s minister of interior and performing the traditional music concert have been part of the event’s inauguration ceremony.

Last year, 11 countries and the secretary general of the World Tourism Organization participated in 8th International Tourism Exhibition in Tehran.

The ninth tourism exhibition has kicked off on Tuesday and will last until Friday.