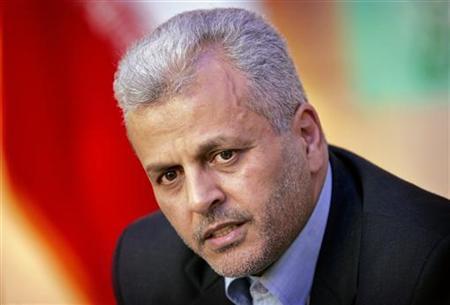 Tehran, February 14, The Iran Project – Iran’s law stipulates that the fall of oil price may reduce the rate of cash subsidies paid monthly to citizens, but the government’s handouts cannot be cut off, Iran’s former minister of economy says.

Davoud Danesh Jaafari, the Former Minister of Economy and Finance Affairs made the remarks on Sunday, stressing that the law stipulates that in case the oil price falls, the rate of monthly cash hand-outs could be reduced, as well.

Underlining that the Iranian citizens monthly cash hand-out cannot be cut due to the facts that the bad implementation of targeted subsidy plan will lead to establishment of right for citizens, he explained that all components of an economic system are interconnected and hence, a single section’s challenges would not individually undergo treatment.

Danesh Jaafari went on to say that Iran’s targeted subsidy plan was to make dynamism for Iran’s economy, but the goal was not quite achieved in practice.

Iran’s former economic official also referred to the need to resolve the issue of government and private entities’ debts to banks, adding that construction projects and the unplanned printing of money are not the effective solutions for the challenges of Iran’s economy.

Rouhani’s government has become increasingly critical of the damage which the multi-billion dollar subsidy program does to Iran’s ability to invest in projects seen as vital for future growth.