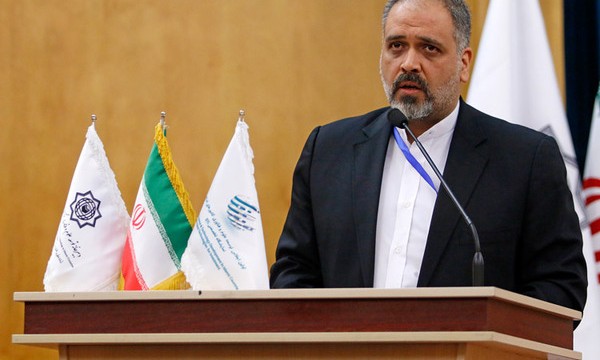 Tehran, February 9, The Iran Project – A senior official at the Secretariat for Development of Islamic Countries’ Sciences and Technologies says Iran plays pivotal role in the Islamic joint market in the area of health.

Mehdi Karimi, the deputy head of the Secretariat for Development of Islamic Countries’ Sciences and Technologies made the remarks on Tuesday in press conference of the first International Congress on development of economic ties in the area of health among the Muslim Countries.

Referring to Iran’s remarkable capacity and the need to expansion of relations with other Muslim countries, he introduced Iran as a country with a key role in the Muslim nations’ joint market in health industry.

He underlined the secretariat’s decision to organize a congress on the development of economic relations in health with participation of 57 Muslim countries, adding that an exhibition to unveil the achievements of Iranian companies in health industry will also be held along with the congress.

“Other than introduction of Iran’s achievement in health and its sub categories to Muslim countries, the congress aims to expand the relations with Muslim nations up to maximum level,” Karimi said.

Explaining the details of the congress timetable, he reiterated that the event will kick off on Saturday, February 20 and will last for three days.