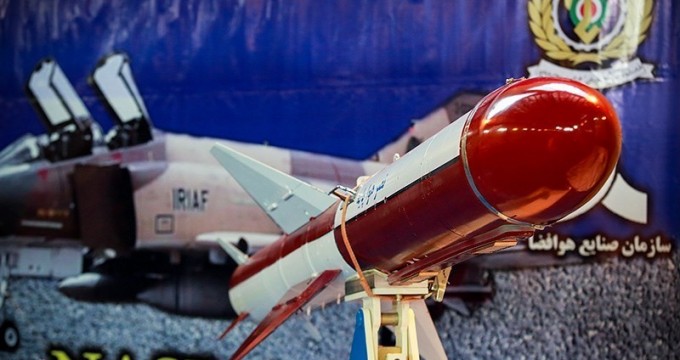 Defense Minister Brigadier General Hossein Dehqan in a ceremony officially delivered the cargo of the anti-ship cruise missiles to the Air Force.

Addressing the ceremony, also attended by Air Force Commander Brigadier General Hassan Shahsafi, General Dehqan said one of his ministry’s top priorities are plans to design, optimize and upgrade the systems and equipment that the Air Force requires for aerial battles.

As regards the features of the missile, the minister said the air-launched version of Nasr can be mounted on different types of fighter jets.

Nasr had been originally designed and manufactured as an anti-ship cruise missile, but the country’s experts managed to modify it to be employed for aerial missions. 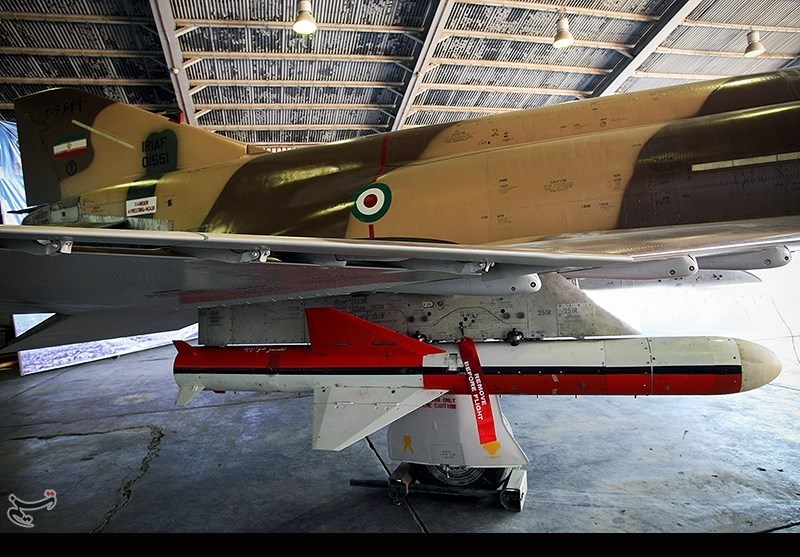 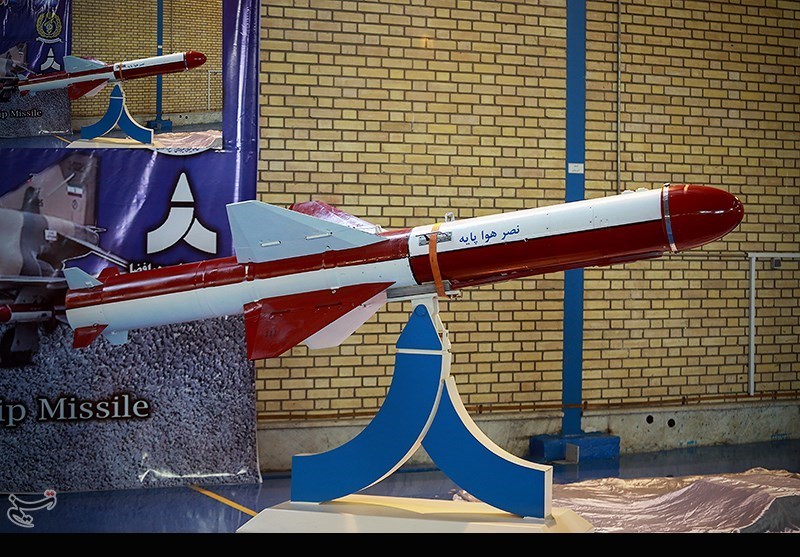 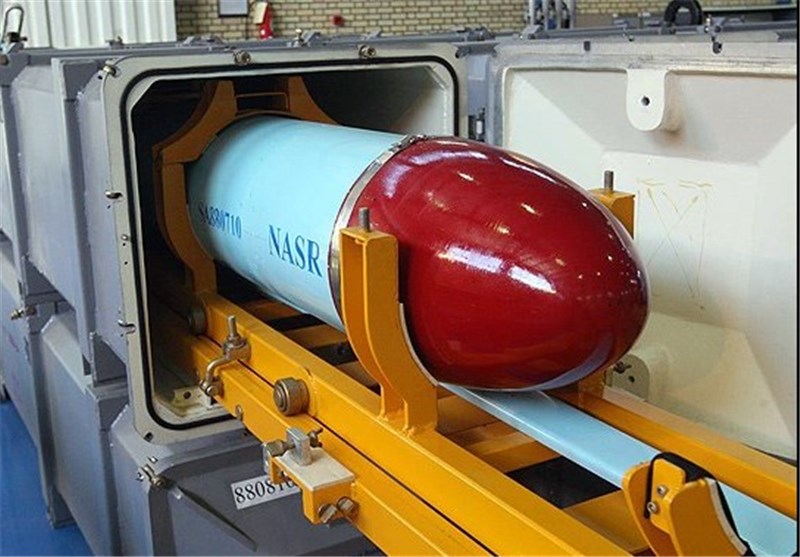 Back in August 2015, at a ceremony to inaugurate the production line of the air-launched version of Nasr, Dehqan had noted that the missile needs no additional guided controls, allowing the warplane to immediately leave the danger zone after launching the projectile.

Thanks to its radar tracking system, Nasr can hit targets with high precision, he had said, adding that the new achievement “dramatically boosts the operational and tactical capabilities” of the Army and IRGC air forces.

Iran unveiled the air-launched version of Qader (Capable) and Nasr cruise missiles in September 2013. They are capable of hitting targets within a range of 200 km and 35 km, respectively.