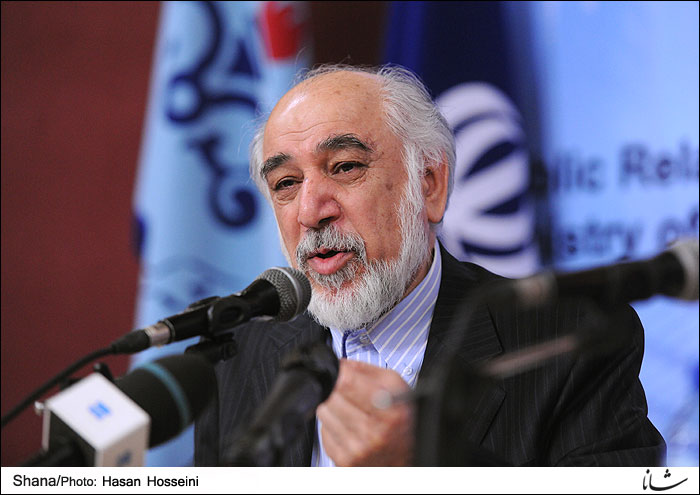 TEHRAN, Feb. 06 (Shana) — Iran says its petrochemical output has increased by at least 4% year-on-year despite the sanctions the country endured most of the current calendar year since March 21.

Abbas Shari-Moqaddam, deputy petroleum minister in petrochemical affairs, told Shana that the growth is not as much as it should because of the sanctions.

Shari-Moqaddam, who also heads Iran’s National Petrochemical Company (NPC), said the sanctions curbed the country’s access to equipment and facilities needed for launching new phases of the supergiant South Pars gas field which was planned to supply more feedstock to petrochemical plants across the country during the year.

“According to the plans, the country expected to raise its petrochemical production capacity by at least 10% year-on-year which only 4% of achievable thanks to the limitations,” he added.