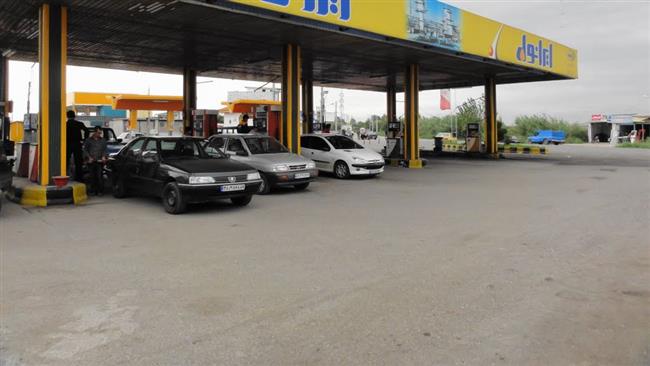 TEHRAN, Feb. 6 (Shana) – An environment-friendly catalyst used in the third unit of Isfahan Refinery’s petrol plant was locally produced by domestic engineers in line with the resistive economy policies.

“The catalyst which is called “green technology” by the Iranian Environment Department was locally produced inside the country,” the National Petrochemical Company announced.

“The catalyst has been in service for the last five months but was not made public prior to its quality checks,” said refinery’s managing director, Lotfali Chavoshi.

The technology for isomerization catalyst is complex and prior to the achievement by Iranian experts, it was exclusively produced by US firm UOP and French AXENS.

The accomplishment increases the refinery’s petrol output from 10 to 12 million liters a day, upgrades its quality to Euro-IV standard and locally produces the catalyst used in the isomerization unit.

For the last two years since its inception, the Iranian engineers have been working hard to locally produce the catalyst.