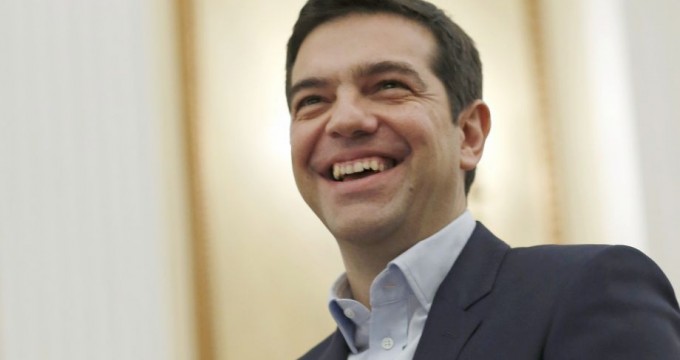 Some 50 Greece businessman, entrepreneurs and industrialists are accompanying the Greek premier along with Greece foreign minister, minister of finance and tourism development and deputy foreign minister.

Greece premier is to confer with senior Iranian officials on ways to develop mutual relations and economic cooperation as well as regional and international developments.

The Greece delegation and their Iranian counterparts are to sign various memorandums of understanding (MoUs) on building roads, producing foodstuffs, agriculture and pharmaceutical products, tourism and trade in foreign exchange and cultural cooperation.

Greece is to broaden all-out relations and cooperation with the Islamic Republic of Iran in dealing with regional and global developments.

Greece premier arrived in Isfahan in a direct flight from Athens and toured historical and cultural monuments of the city.