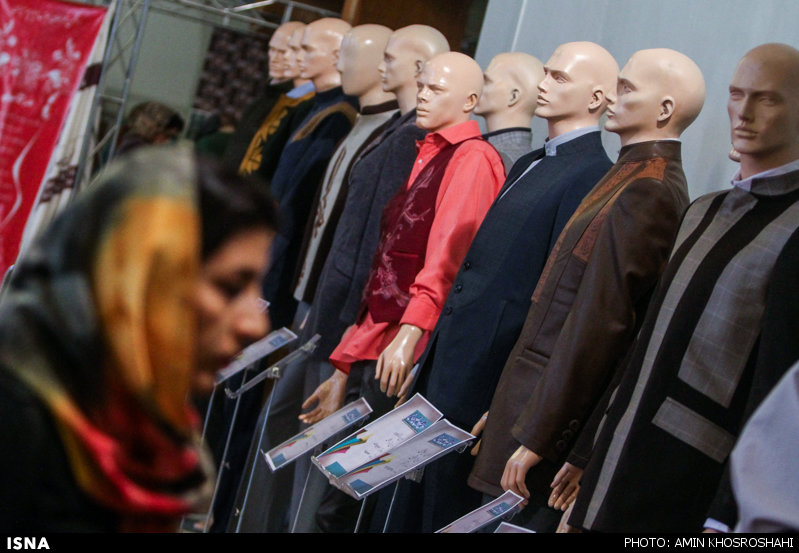 Tehran, February 6, The Iran Project – The first Symposium on Style, Clothing, Textile and Related Industries aiming to promote the resistance economy in style and clothing industry was held in Tehran.

Organizing by Iran’s Fashion and Clothing Regulation Workgroup, the first Symposium on Style, Clothing, Textile and Related Industries aiming to promote the resistance economy was held in Tehran on Thursday with vast presence of state officials, designers, and producers of textile and clothing industries.

During the opening ceremony, Fereshteh Jarrah, the deputy of the Textile and Clothing Office of the Ministry of Industries delivered a speech, hopping that the post JCPOA implementation era increases the amount of textile production, preparing the ground for entering into the international markets.

Elsewhere in this ceremony, Hamid Ghobadi the secretary of Iran’s Fashion and Clothing Regulation Workgroup of the Ministry of Culture highlighted the promising future ahead of the Iranian productions in textile, clothing and fashion, demanding further attention to the Iranians’ taste, size and culture in production of clothing.

Unveiling two books related to the Iran’s industry of textile and clothing and honoring the Iranian entrepreneurs and pioneering designers in the clothing industry were among the other parts of Iran’s first symposium on style, clothing and textile.