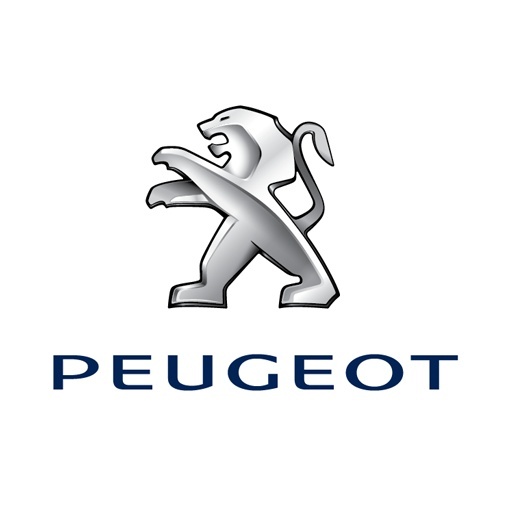 President Hassan Rouhani’s trip to Paris last month led to deals worth billions of dollars and the auto industry was not left out of this bountiful trip.

During the their visit to France, Iran’s largest vehicle manufacturer, Iran Khodro Company, signed a deal worth €400 million ($436 million) with PSA Peugeot Citroen, which has been lauded by some and criticized by others.

The two companies are to set up a joint venture and produce Peugeot 208, 301 and 2008 models in Iran with a minority being shipped around the region.
The following are comments of six auto experts who weighed in on the issue, as reported by SMT newspaper.

Arash Mohebbinejad, secretary of Iranian Auto Parts Manufacturers Association, believes that the latest deal is to the benefit of both sides.
“International business cooperation must follow the win-win principle and the interest of both sides must be taken into account, particularly in long-term agreements,” he said.

According to the official, the new contract stipulates that if, for any reason, Peugeot fails to see the term of contract through and decides to leave Iran, the company will have to pay a fine and compensate IKCO.

“We need to accept the fact that foreign firms will not invest in Iran unless there is economic justification,” he said.

“Certain people have a prejudiced view toward foreign contracts. However, they need to see with new eyes. As much as they like to advocate the interests of IKCO, they must accept that Peugeot will also gain financial benefit.”

Mohebbinejad noted that local carmakers are obliged to operate within the legal frameworks and regulations devised by the Ministry of Industries, Mining and Trade and the Ministry of Economic Affairs and Finance.

“These regulations have been put in place to uphold the national interest in the realm of automotive manufacturing. What’s certain is that if an auto contract is drafted on the basis of the same regulations, it is certain to bring about positive outcomes,” he said.

Shahram Shirkavand, an automotive specialist, commented that the deal will benefit Iran as the local after-sales networks would be strengthened.
“This will present a great opportunity for developing the marketing of brands and expanding in foreign markets,” he said.

Local Production
A member of the association’s board of directors, Mohammad Reza Najafimanesh, said “customers often complain that the range of cars in Iran is limited and the models are outdated, which problems will be solved with the entry of foreign carmakers as they will bring their latest models to Iran”.

One of the regulations set forth by the Ministry of Industries, Mining and Trade is for Peugeot to produce 40% of the parts inside Iran and later increase them to 70%.

“The company must also export 30% of the vehicles manufactured. In other words, Peugeot will not merely be assembling vehicles for Iran,” he said.
The agreement stipulates that 20% of the auto parts will be locally manufactured in the first year of the contract and increase to 40% and 50% in the second and third years respectively.

On the same issue, Bahareh Oryani, an automotive researcher, added that local production will help improve the quality of auto parts manufactured and increase the utilization of the domestic industry’s potentials.

Oryani added that the process of joint production will be gradual and locally manufactured cars cannot be expected to enter the market overnight.
“However, if all the articles mentioned in the agreement are upheld, the new deal can strengthen Iran’s auto industry,” he said.

Amir Hassan Kakaei, a university professor in automotive mechanical engineering at Iran’s University of Science and Technology, added that upgrading the quality of local auto parts is linked to the transfer of knowhow.

Kakaei added that if Iranian parts makers fail to produce a particular part before a deadline, Peugeot is free to import it. This may lead to a more competitive business environment.

“The Peugeot deal seems like a solid plan, especially in the light of the fact that the company will be investing directly and setting up a joint firm with IKCO. If all goes well, three new models, the parts of which have been locally manufactured, will see their way to the Iranian streets by 2017,” he said.

“What’s important now is to see whether the deal will be implemented and if Iran will prepare the required base for implementing the deal.”
Kakaei added that by abruptly leaving Iran’s market in 2012, Peugeot had to fire much of its workforce and it lost its share in Iran’s lucrative auto market.
“Although, Peugeot is mainly to blame for not seeing the terms of the contract through, the French company also suffered loss because of the annulment of the contract.”

Speaking to ISNA, Ahmad Nematbakhsh, secretary of Iran’s Vehicle Manufacturing Association, said the deal will help revive the local auto industry.
Nematbakhsh added that since the new cars are equipped with the latest technologies and are of higher quality compared to those currently available in Iran, the prices are likely to be higher as well.

“A major advantage, however, is that the production of older models will gradually decline and they will ultimately be replaced by newer ones,” he said.