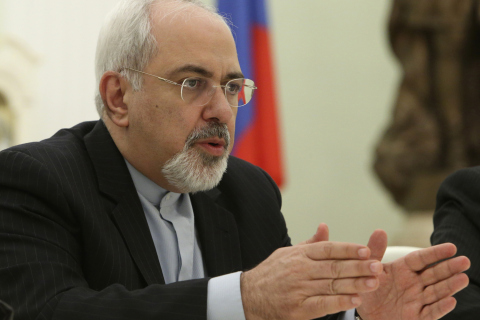 Zarif had in his yesterday address in British House of Commons that the level of ‘certain neglection of responsibilities’ in this year’s deadly Hajj pilgrimage incidence in Mina disaster and the trespassing against Saudi Embassy in Tehran differed.

Reporting that remark, the BBC reporter had added that Zarif also branded Ayatollah Sheikh Nimr’s execution by Saudi officials as their neglection of responsibilities!

The BBC reporter’s narration of the Iranian foreign minister’s remarks is: Trespassing of the premises of the Saudi Embassy in Iran and the execution of the renowned cleric Sheikh Nimr in Saudi Arabia were both cases of neglecting responsibilities.

Zarif had also emphasized in his address in Chatham House that despite the Saudis’ neglecting of their responsibilities in Mina disaster case and that country’s refraining from condoling with Iran, it was not Iran that severed ties with Riyadh.’