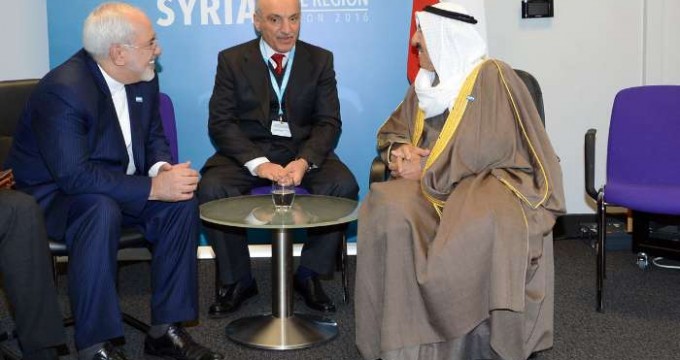 The talks took place on the sidelines of the international conference on supporting the Syrian nation.

The conference opened in London on Thursday morning participated by leaders and top officials from 60 countries including Iran.

London Conference aims to discuss ways to aid over 13 million people affected by the humanitarian crisis in Syria and more than 4 million Syrians who sought refuge in other countries due to five years of conflict in the country.v