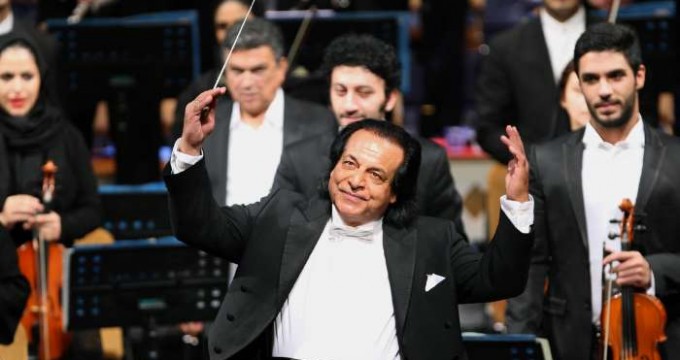 The Tehran Symphonic Orchestra issued a call for musicians and performers to join the orchestra after passing a test on January 30.

“Around 73 musicians will be selected from among the applicants.”

Rahbari said he was surprised that even skilled performers like Maziar Zahireddini, Bardia Kiaras and Milad Omranlou had applied for the test “in all humbleness.”

The Tehran Symphony Orchestra (TSO) founded in 1933, is Iran’s oldest and largest symphony orchestra. It was originally founded as the Municipality Symphony Orchestra by Gholamhossein Minbashian, before taking its modern form under Parviz Mahmoud in 1946.