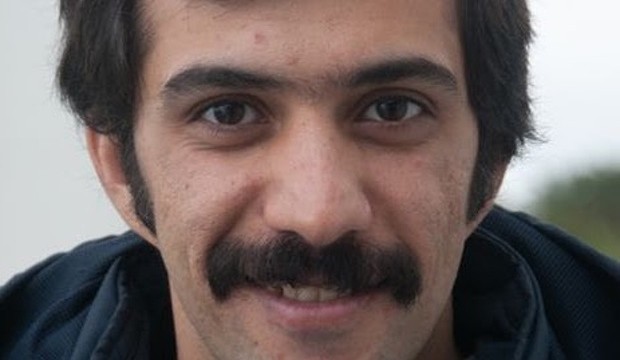 A former journalist with the British Broadcasting Corporation’s Persian service was arrested in Iran on Wednesday, Iranian activists outside the country reported, just as Iran’s foreign minister embarked on a trip to Britain, the first such visit in more than a decade.

The former journalist, Bahman Daroshafaei, a dual citizen of Britain and Iran, was taken into custody for undisclosed reasons in Tehran, where he had been working as a translator, according to an account on Iranwire, a news service founded by expatriate Iranian journalists.

The arrest may have been intended by hard-line factions in Iran, which are suspicious of improved ties with the West, to embarrass Foreign Minister Mohammad Javad Zarif, who has been seeking greater engagement.