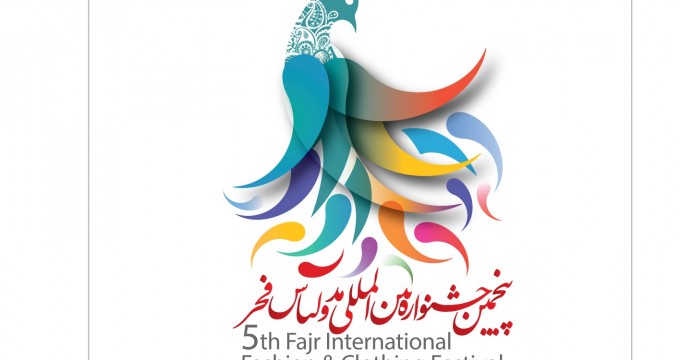 The 5th edition of the Fajr International Fashion and Clothing Festival is slated for March 8 -13 at the Tehran Permanent Fairgrounds.

“Universities, designers and producers should be directly linked to promote the apparel industry,” he said.

The festival will take place in two sections: competitive and non-competitive, with the former including domestic designs (women, men and children’s clothing, as well as designs of clothing, shoes and bags). International fashion designers, fashion and clothing art institutions, domestic clothing industry, and Islamic-Iranian apparel will feature in the non-competitive section.

Some fashion designers say the newly-added festival will have no significant impact on the domestic apparel industry and “will merely introduce designers to the society.”

However, others believe the festival is still nascent to make an impact, but has the potential for new developments in the important apparel sector.