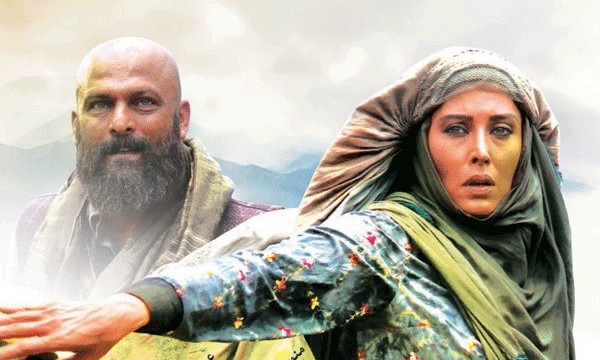 ‘Mazar Sharif’ to be screened in Canadian filmfest.

Mazar Sharif, a product of Surah Cinema Development Organization will participate in Victoria’s World Perspective section. The film will vie for Best Long Film and Best Audience Film awards with other movies.

Mazar Sharif relates the invasion by Taliban of Iran’s consulate in the city of the same name and the killing of diplomats in the consulate by Taliban fighters.