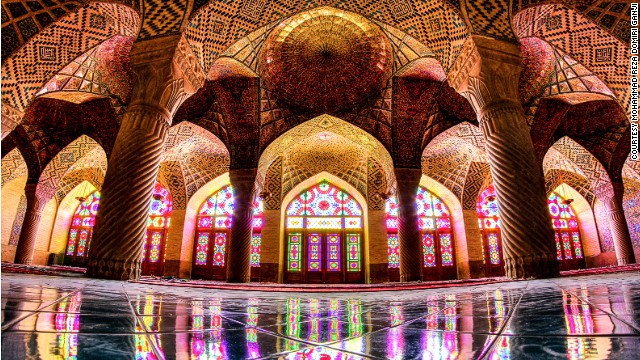 Tehran, Feb 1, IRNA- Mosques across Britain are planning to open their doors to the public in a bid to counter negative stereotypes about Muslims next week, against a backdrop of rising Islamophobia.

Facilitated by the Muslim Council of Britain (MCB), more than 80 mosques will participate in the ‘Visit my Mosque’ day on February 7 in England, Scotland, Wales and Northern Ireland.

‘It’s an opportunity for Muslims in the UK to put themselves out there and reach out to their local neighbors,’ an MCB spokesman told Al Jazeera.

‘The day will allow for people to meet face-to-face, get to know each other and tackle misconceptions.’

Visitors of all faiths and none can visit one of the participating mosques, where they will be welcomed to ask questions, go on guided tours and have tea and snacks with volunteers and those who run the place of worship.

There are at least 2.7 million Muslims in Britain, or less than five percent of the 64 million-strong population.

Around half of British Muslims are born in the UK.

Across the country, there have been more cases of Islamophobia following the attacks in Paris last November, which left 130 people dead.

According to figures by the Metropolitan Police, which is responsible for Greater London, there has been a sharp rise in Islamophobic crimes.

In December 2015, the force recorded some 158 offences across the capital, where the victims were known or perceived to be Muslim, more than three times as December 2014, when there were 50 Islamophobic crimes.

Last year was the first time a national open-door mosque event was held in Britain. Then, only 20 or so mosques participated.