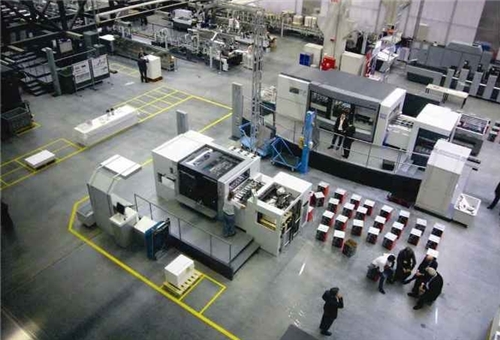 Iran designs most advanced fuel cell in the world

Tehran, January 31, The Iran Project – Iranian researchers succeeded to design and develop a three-dimensional model of the solid acid fuel cell which is one of the most advanced generations of fuel cells in the world.

Referring to the good conclusions of comparison with the experimental data at the academic articles, he stated that the difference between this solid acid fuel cell and other types of cells is in electrolytes.

He went on to say that proper resistance against impurities such as carbon monoxide (CO) in fuels is one of the outstanding features of such fuel cells.

“The production of the solid acid fuel cell production in the laboratory is the next step for this research project,” he added on the concluding part of his remarks.

Earlier, the other research team at the Amirkabir University of Technology has developed Reformed Methanol Fuel Cell (RMFC) which is a subcategory of proton-exchange fuel cells.