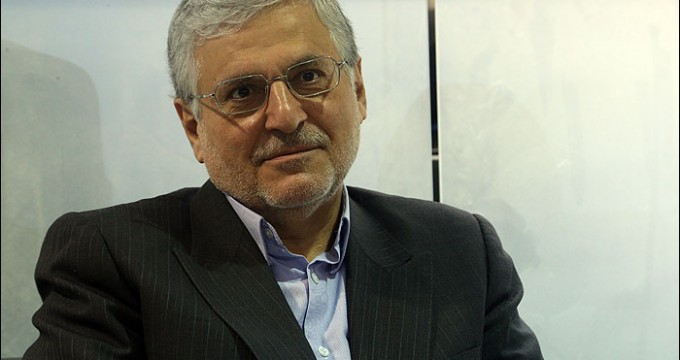 Petroleum Engineering and Development Company (PEDEC) Abdolreza Haji-Hosseinnejad told a press conference on Saturday that the two oilfields are located west of Karoun river and are both operational and ready to be officially inaugurated.
He said the two fields will be officially launched after the late February parliamentary elections.

He said the gas section of Yadavaran oil field is waiting for LNG facilities to become productive.

The PEDEC chief further said development projects of the two fields were carried out on a buyback basis with Chinese investors; however, they were both completed by PEDEC because of the sanctions that banned foreign partnerships in the projects.

Yadavaran is developed by an investment of $2.9b and has so far produced 50m barrels of oil of which 40m was extracted from the field in the past 24 months. The Rouhani administration took office in 2013.

The $2.55b North Azadegan development project is aimed at tapping 5.7b barrels of oil in-place.