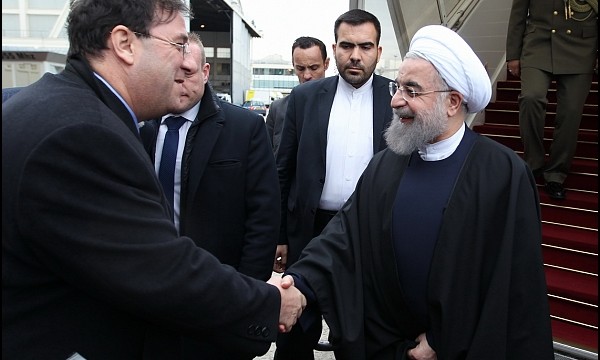 Vienna, Jan 28, IRNA – An Austrian newspaper, Wirtschafts Blatt announced that in the wake of Iranian President’s visit to France a MoU regarding the production of 200,000 vehicles annually in Iran is to be signed on Thursday.

Peugeot and its French partner Citroen will work with Iran’s Khodro to produce 200,000 vehicles a year using parts manufactured in Iran, reports AFP.

The first vehicles will roll off the production line in 2017, the source said.

Peugeot pulled out of Iran in 2012 as Western sanctions imposed over the Islamic Republic’s nuclear program.

At the time, Iran was Peugeot’s second-largest market after France.

On lifting crippling sanctions, Austrian Newspaper added that the German carmakers have previously expressed their interest to enter Iranian markets.