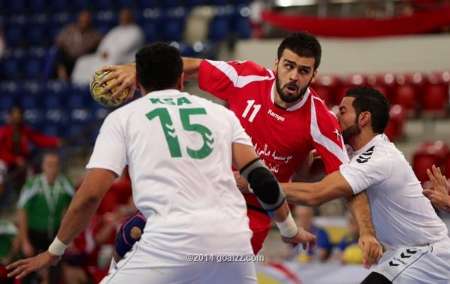 TEHRAN (Tasnim) – Iran defeated South Korea in a dramatic match and finished in fifth place in the 2016 Asian Handball Championship.

Iran had previously lost to Saudi Arabia and Bahrain and defeated China, Lebanon, UAE and Oman in the competition.

Japan will meet Saudi Arabia in the bronze medal match on Thursday while Bahrain face Qatar in the final match.

The event also serves as qualifier for the 2017 Men’s Handball World Championship in France.