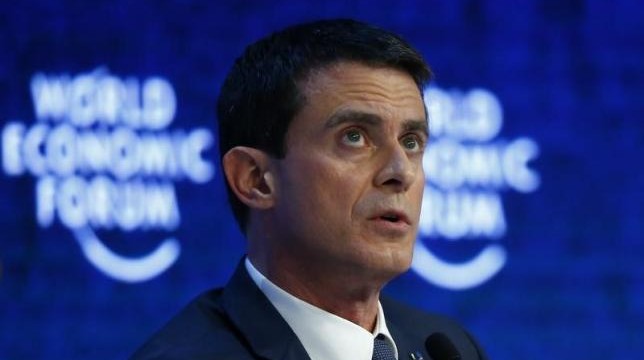 France will sign deals in the areas of health, agriculture and the environment with Iran later on Thursday during a visit to Paris by Iranian President Hassan Rouhani, French Prime Minister Manuel Valls said.

Valls told a Franco-Iranian business forum that he wanted France and Iran to rebuild ambitious partnerships in various business sectors after the lifting this year of international sanctions that had brought once thriving trade to a halt.

He said the relationship between Peugeot and Iran Khodro – who unveiled a new joint venture on Thursday – was a symbol of Franco-Iranian ties, with its ups and downs.

“Welcome to France,” Valls told Rouhani and the Iranian delegation in Farsi.

“Let’s forget past differences and start anew,” Rouhani said at the same forum.