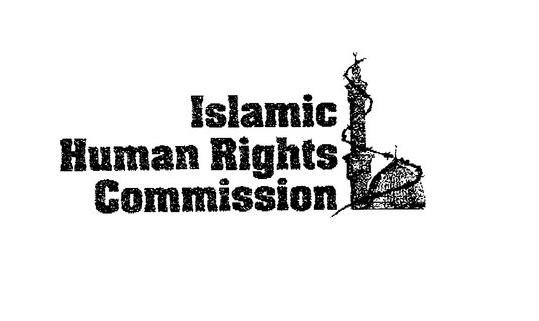 TEHRAN, Jan. 26 (MNA) – IHRC have announced the nominees for the Islamophobia Awards 2016.

The gala dinner features a satirical awards ceremony where those who have been the most Islamophobiac over the past year are awarded for their “accomplishments.” The event aims to subvert Islamophobia through comedy and revue while simultaneously addressing a serious and significant issue in a creative manner.

Following last year’s trend, the awards are split into four separate categories: UK, International, News/Media and Film/Book/TV Series. Nominees were submitted by the general public who had the chance to write in whomever they felt had displayed prominent cases of Islamophobia. Familiar names crop up in the ‘UK’ category with the likes of David Cameron and last year’s ‘Overall Islamophobia’ winner Theresa May but there are new faces too with appearances by OFSTED head Michael Wilshaw and the “counter-extremism organization” Inspire. Reasons cited include Cameron’s alienating rhetoric, May’s police-state policies and Wilshaw’s suggestion to ban face veils in schools.

Nominees in the ‘International’ category are literally spread across the globe with the inclusion of Burmese politician Aung San Suu Kyi who has ignored the persecution of the Muslim Rohingya minority in the region; Republican candidates Donald Trump and Ben Carson who have both been comfortable attacking Muslims during their respective campaigns for president; and the government of Tajikistan where police have shaved nearly 13,000 people’s beards and closed more than 160 shops selling traditional Muslim clothing in the past year.

‘News Media’ features last year’s clear winner Fox News; Sky News’ Kay Burley for her easy and direct dismissal of the suggestion that what she was saying was both racist and Islamophobiac comments and journalist Cathy Newman for her infamous incident with an unfortunate South London mosque. This year also sees numerous television series nominated in the ‘Book/Movie/TV’ category as well as Glenn Beck’s latest book and the newly-released movie “13 Hours: The Secret Soldiers of Benghazi”

Winners will be highlighted during the spoof awards ceremony which will be taking place on Saturday, 5 March 2016 at The Clay Oven in Wembley. The ceremony will be accompanied by live entertainment and stand-up comedy.