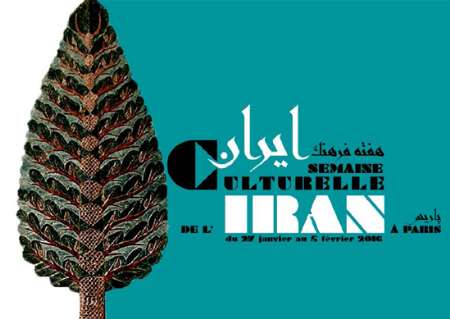 Tehran, Jan 27, IRNA – Iran is holding cultural week in Paris simultaneous with the visit of the Iranian President Hassan Rouhani to France.

The event which is also to mark the upcoming celebrations to observe 37th anniversary of the victory of the Islamic Revolution in Iran will open tomorrow with participation of a number of senior Iranian officials as well as the Paris mayor among others.

A group of Iranian artists are also to take part in the event.

A number of performances and exhibitions are also scheduled for the week.

Rouhani left Tehran early on Monday at the head of a high-ranking delegation.

On Wednesday, the Iranian president will travel to Paris, where he is expected to meet with his French counterpart Francois Hollande.