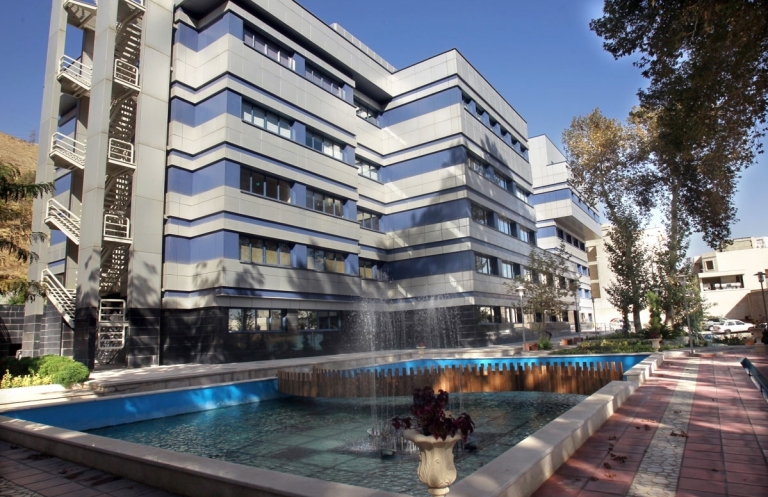 Tehran, January 27, The Iran Project – A senior official at Iran’s ministry of Health says that the ministry received applications from 60 foreign firms to invest in hospital building projects in Iran among which the proposals by an Italian and a Korean firm have been approved.

Ibrahim Raisiyoun the Economic Consultant of Iran’s minister of health, made the remarks in an interview with a reporter on Wednesday, saying that after the JCPOA implementation and removal of sanctions, more than 60 foreign firms, including firms from China, France, Italy and South Korea have submitted their applications to invest in Iran’s healthcare projects and particularly in hospital construction projects.

Noting finalization of four hospital projects agreements with the Samsung Company from South Korea and Italian Pessina Costruzioni to build medical facilities in Tehran, Rasht and Neishabur, he added that the negotiation is underway with Korean Daewoo to build another hospital in the country.

“Majority of foreign companies are interested in investing in the building and equipping of hospitals,” he reiterated, underlining that the health ministry is willing to assign the medical services projects to foreign investors, as well.

Earlier, on the sidelines of Iran’s high profile delegation’s visit to Italy, Iran’s ministry of Health announced that the country has opened a new chapter of ties in the medical and health interactions with the international community.