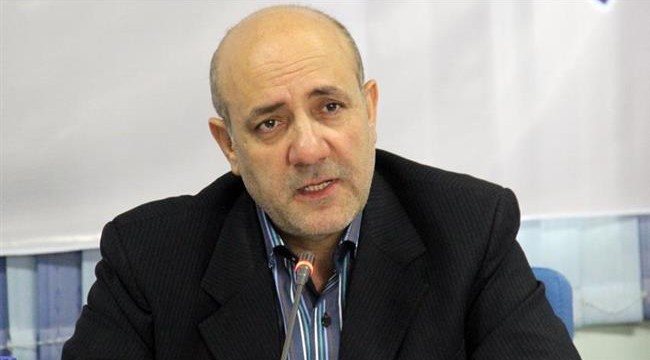 A senior Iranian electoral official says 36 hopefuls in Tehran Province have gained approval from the Guardian Council, the country’s top supervisory and vetting body, to contest a seat in the Assembly of Experts elections, which are set to be held next month.

Head of Tehran’s Provincial Election Headquarters, Seyyed Shahabeddin Chavoshi, said on Tuesday that the Guardian Council has already endorsed the credentials of 36 people out of a total of 169 hopefuls who registered in the province, adding that another 105 hopefuls were disqualified from vying for the polls.

Chavoshi noted that 28 people have also withdrawn their candidacy for the February 26 elections.

He went on to say that the Guardian Council will notify all hopefuls of the results of its vetting process within two days. The disqualified candidates will then have two days to appeal with the Guardian Council, and the body will review their pleas in ten days.

Chavoshi further highlighted that the Guardian Council will submit its final list of approved hopefuls to officials in Tehran constituency on February 10, adding that the authorities will subsequently release the list.

Tehran Province holds 16 seats in the 88-member Assembly of Experts.

Elections for the 5th Assembly of Experts as well as the 10th Majlis (parliament) will be held simultaneously on February 26.

The Assembly of Experts is a high-ranking body in Iran, which elects and oversees the activities of the Leader of the Islamic Revolution. It is in a position of authority to either appoint or dismiss the Leader.

Members of the Assembly are directly elected to office by people for an eight-year term. The body holds meetings twice a year to exchange viewpoints on major national issues, and every other year to appoint a new chairman.