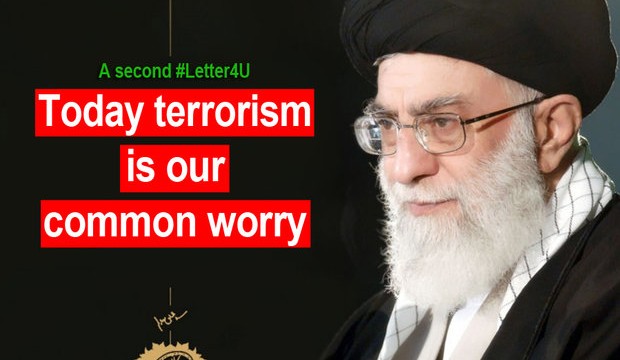 Collection of leader’s letters to Western youth published in Italy

The book was distributed among the participants of a conference titled ‘Islam and Violence’ in the city of Rome on Sunday.Ayatollah Khamenei’s letters to the western youth, especially his second letter, was widely covered in the media of Italy and other western countries.