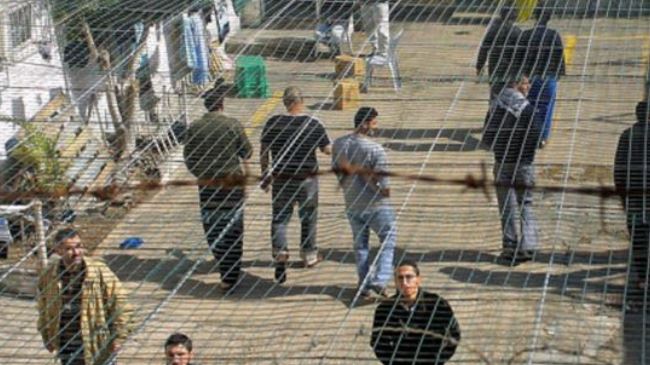 Tehran, January 24, The Iran Project – A Number of British doctors are pushing to fire Israeli Medical Association from the World Medical Association (WMA). According to the WMA chairman, some 71 British physicians demanded the body to remove Israeli medical group from the association and to exert the academic boycott against it due to the involvement in torturing Palestinian prisoners.

Zeeve Feldman, the World Medical Association (WMA) chairman, on Wednesday said that 71 British doctors demanded the body to expel the Israeli medical association due to the evidence of their involvement or abetting in torturing of the Palestinian detainees.

Palestinian Maan Agency quoted Feldman, as saying that “the sword of the boycott is being raised on the Israeli scientific-medical community.”

Meanwhile in al-Khalil Israeli forces detained a Palestinian lawmaker and former authority minister from his home along with five other. Palestinian resources said that Hatim Qafisha, a Hamas affiliated member of PLO legislative council was arrested by Israeli forces overnight Sunday. PA minister of Local Governance in 2006 and few other Palestinians are also among the detainees in the latest Israeli raid.

In another development, the international leading right group on Saturday called Israel to release the Palestinian hunger striking prisoner. Amnesty international released a statement on Saturday, announcing that the Palestinian who has been mistreated and tortured by Israeli official should be either released or charged. Palestinian prisoner Muhammad al-Qiq has started his hunger strike nearly two months ago to protest against the administrative detention without charge by Israeli officials.