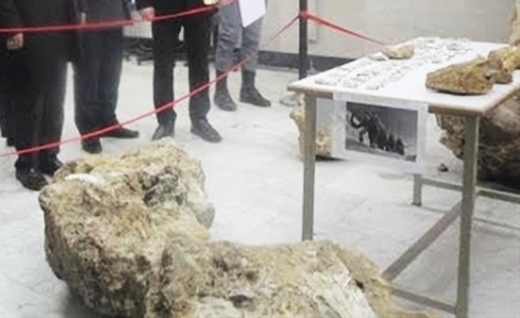 Iran ancient fossils returned from US

Over 3,000 Iranian ancient fossils which were taken to the United States prior to the 1979 Islamic Revolution for academic studies were returned home.

According to public relations of Iran Presidential Office for international legal affairs said the fossils belonging to various terrestrial eras are among the most precious of their kind in the world. According to media reports, the fossils were sent to the US for studies before the Islamic Revolution and they were kept at the American universities.