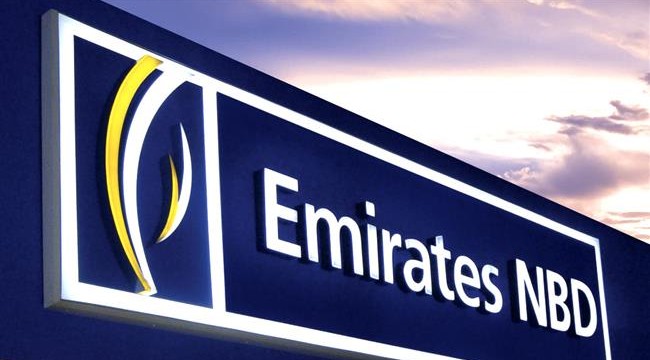 Persian Gulf banks are weighing re-entry into the Iranian financial system after sanctions were officially lifted on Tehran Saturday.

International companies are coveting business opportunities in a tempting market of about 80 million people — the second-largest economy in the Middle East and North Africa.

Banks from the UAE, Oman, Qatar and Kuwait are reportedly meeting prospective clients and taking legal advice as they seek to forge links with Iranian financial institutions.

Many of Iranian banks have been taken off the sanctions list, with the rest to be removed imminently.

That will allow foreign banks to partner local entities and set up businesses inside Iran. The key to their tie-up is Iranian banks rejoining the specialized financial messaging services system, SWIFT, from which they were cut off under the sanctions.

Aside from trade finance, wealth management and project finance are seen as potential hot cakes for banks entering Iran.

Dubai is home to a large Iranian diaspora and some 8,000 Iranian-backed businesses. As many as 500,000 Iranian expatriates live in the UAE, mostly in Dubai.

The UAE is Iran’s fourth largest trade partner worth $17 billion in 2014 when sanctions were imposed, cutting it by more than half.

The Dubai office of consultancy Promontory Financial Group said it has received a flood of inquiries from lenders since Sunday including from the Persian Gulf, Lebanon and Turkey.

European banks are also putting out tentacles, though slowly, on prospects of businesses.

A Commerzbank spokesman said it was looking into Iran.

“Commerzbank is monitoring the development very closely and is reviewing a possible adjustment of its policy of doing business with Iran,” Reuters quoted the spokeswoman as saying.

Commerzbank and Deutsche Bank were among several banks fined in the past for trade with Iran in spite of sanctions.

Deutsche Bank did not rule out renewed links, but said it will “stick to its decision of withholding from doing business connected to Iran for the time being”.