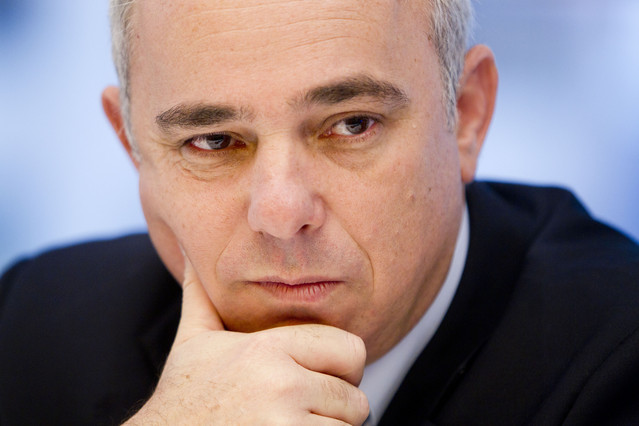 Israel’s energy minister has paid a secret visit to the (UAE) amid reports that Tel Aviv and Abu Dhabi have “shared concerns” in the wake of the lifting of sanctions against Iran, a report says.

The TV report said Steinitz, who until recently served as Prime Minister Benjamin Netanyahu’s point man on matters relating to Iran’s nuclear program, made the trip under “heavy security.”

However, Steinitz’s office declined to confirm that the visit has taken place.

The report said the trip came just as the nuclear agreement between Iran and the P5+1 countries came into force and the economic sanctions imposed on Iran were lifted.

The day marked the “implementation day” of the Joint Comprehensive Plan of Action (JCPOA), a deal reached earlier in July 2015 between Iran and the P5+1 group of countries.

In November 2015, Israel said it was about to open a “permanent mission” in the UAE. Back then, Israeli Foreign Ministry spokesman Emmanuel Nahshon said Tel Aviv would “soon” open a mission in Abu Dhabi to operate as part of the International Renewable Energy Agency (IRENA) based in the Arab city.

The development comes even as the UAE apparently does not recognize Israel, nor has it diplomatic relations with the regime. Among Arab nations, only Egypt and Jordan host diplomatic Israeli missions.