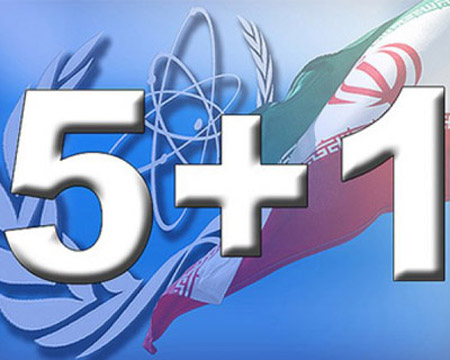 The UN office in Geneva is ready to host talks between Iran and the P5+1 group.

GENEVA (Sputnik) — The United Nations office in Geneva is preparing to host representatives of Iran and the P5+1 group for talks in the nearest future, a UN source said Friday.

In July 2015, Iran and the P5+1 group of international mediators, comprising Russia, China, the United States, France, the United Kingdom and Germany, signed a deal on Tehran’s nuclear program, according to which Iran pledged to guarantee the peaceful nature of its nuclear activities in exchange for sanctions lifting.

In December, the International Atomic Energy Agency (IAEA), the UN nuclear watchdog, adopted a final resolution to close an investigation into allegations that Iran was developing nuclear weapon.

In the near future, the Iranian nuclear agreement, or Joint Plan of Action (JPOA) is expected to fully take effect as the IAEA is set to release a report on Iran’s nuclear activity later on Friday.