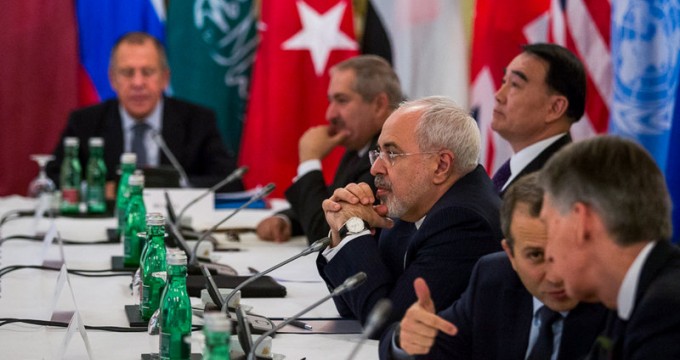 ‘The Syrian president was elected by its people and only they are entitled to decide in this regard,’ he told reporters in New Delhi on Wednesday.
Saying that Saudi regime is one of the main supporters of terrorist and extremist groups in Syria, he said the Saudi rulers will not succeed in fanning the sectarian war in the region.
Al-Moallem also said that terrorism has spread to the countries that have been supporting it for the last five years including France, US, Turkey, and Saudi Arabia.
He said Russia’s cooperation with Syria in the fight against terrorism has been successful and freed about 20 percent of his country’s territories.
The Syrian deputy premier also slammed at Turkish President Recep Tayyip Erdogan for betraying his neighboring country by dreaming of a new Ottoman Empire and said Riyadh is providing financial support to Ankara for its support of terrorists in Syria.
He also said that four Indian nationals of Daesh terrorist group were arrested in Syria who are kept in custody.